Fresenius Medical Care is again supplying medical equipment that is urgently needed to combat the COVID-19 outbreak in Wuhan, including 16 Novalung® consoles, the second such shipment to the Chinese city.

Novalung is an extracorporeal membrane oxygenation (ECMO) system from Fresenius Medical Care that pumps and oxygenates a patient’s blood. The Novalung consoles for ECMO are specially designed and dedicated to provide extracorporeal lung and cardiocirculatory support on intensive care units. They are being used to treat patients with critical cardiopulmonary conditions around the world.

The 16 Novalung consoles for ECMO were sent at the Chinese government’s request. In addition, Xenios AG, a Fresenius Medical Care subsidiary, donated one console and 20 Novalung patient kits to support the critical situation in Wuhan.

This latest shipment of Novalung consoles for ECMO to Wuhan was airfreighted from Frankfurt to Beijing, and then transported to Wuhan aboard a special charter flight. The German-made consoles were delivered to Tongji Hospital, which is affiliated with Tongji Medical College of the Huazhong University of Science and Technology in Wuhan.

Thanks to the excellent coordination between the Civil Aviation Administration of China, Fresenius Medical Care China and Xenios, the Novalung consoles for ECMO were shipped to Wuhan two days ahead of schedule.

Wuhan Tianhe International Airport also gave high priority to the shipment, coordinating with officials and organizations to speed delivery of the consoles. Ground transportation and custom procedures were expedited. Thanks to the efforts of the entire crew, it took only 18 minutes from the opening of the plane’s cabin door until the consoles were moved to the warehouse, from where they were sent to the hospital.

Additional Novalung consoles for ECMO were sent to Wuhan earlier this year. Fresenius Medical Care also supplied more than 100 Novalung patient kits for adults, newborns and children to China at the request of Sinopharm Hubei. Meanwhile, the Novalung Clinical Support Team conducted training for doctors and nursing staff in the use of the console via video conference.

A Chinese user interface also facilitates easier to understand and safe therapy management with the Novalung console for ECMO. 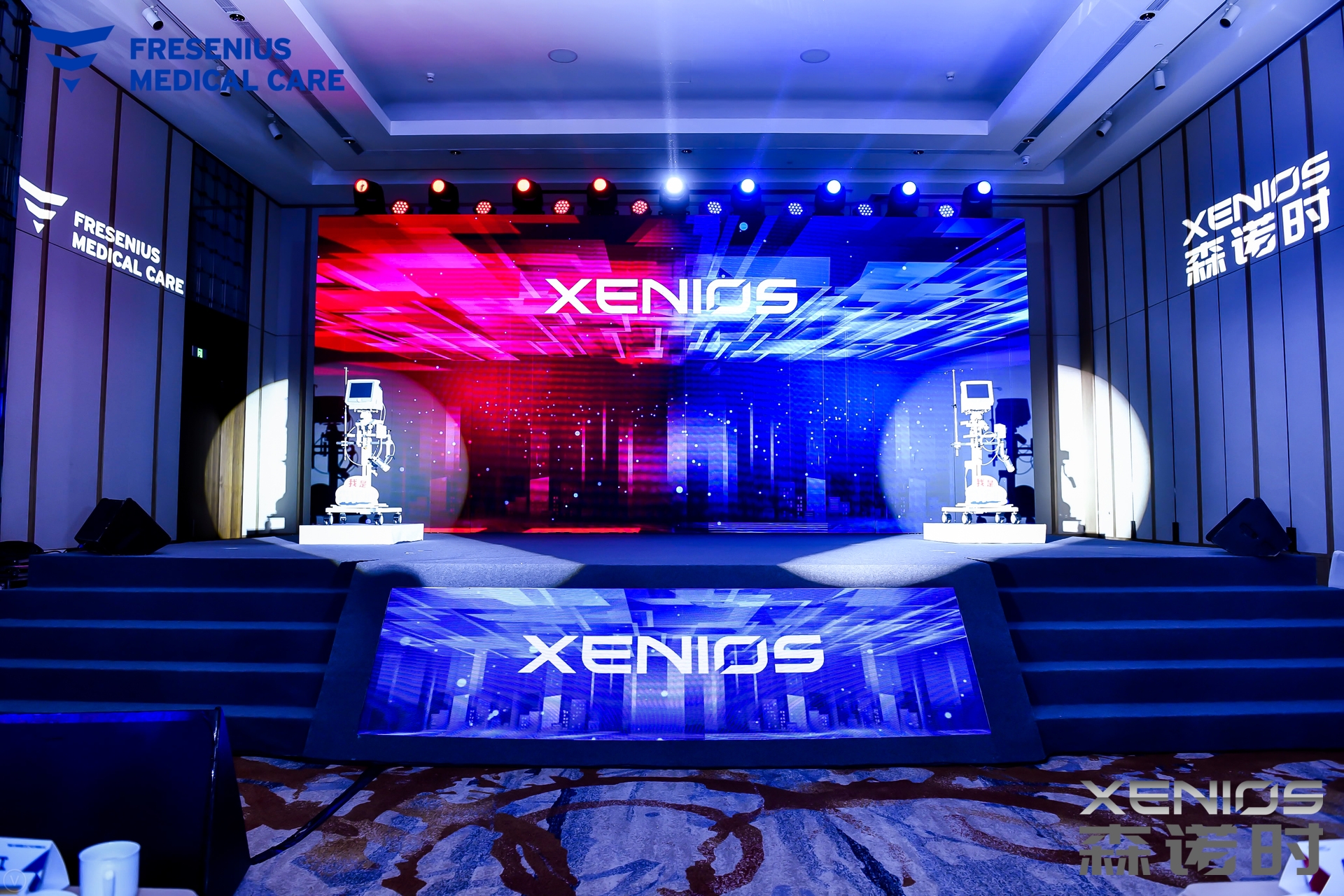 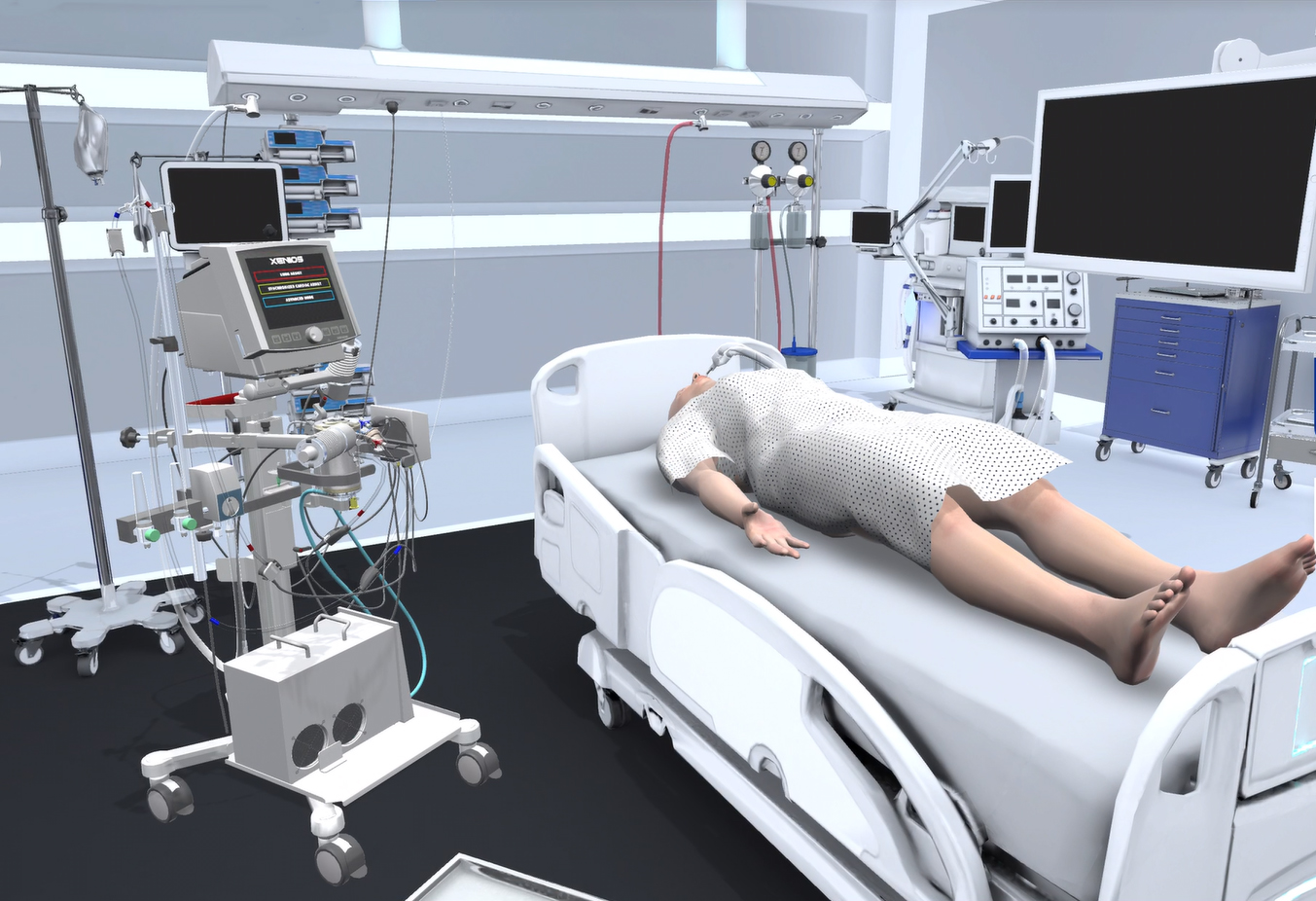 Meet Fresenius Medical Care Heart & Lung (Xenios) at EuroELSO 2021 and join our symposium! In our virtual ICU, you will learn about our products and therapies directly on a VV ECMO patient case. Talk to our experts via text chat and ask all your questions. Also, join us for our ...

Changes in the Management Board of Xenios AG

Not all products or services presented on this website are cleared or available for sale in all countries. For further information on country-specific regulations, please contact your local Xenios AG representative.

Also, the information on this website is not intended for an audience within the USA. If your are from the USA, please visit the corresponding Fresenius Medical Care website here